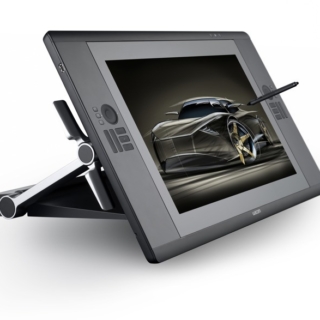 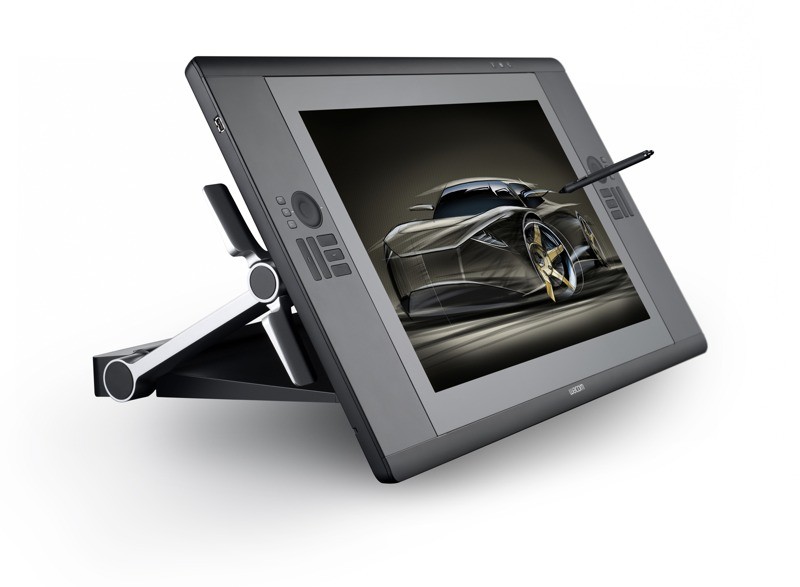 I purchased the Wacom Cintiq 24HD three months ago for $2600 from Wacom.com, and I am absolutely thrilled with it. Keep in mind though, that anyone who spends $2600 on ANYTHING will say just about anything to defend their purchase! But I truly believe it’s already paid for itself. Here is my detailed review:

The Wacom Cintiq 24HD is the latest in Wacom’s line of Cintiqs, which are essentially monitors that you can draw on using Wacom’s Intuous technology.

WHAT IT IS NOT:

This is not a tablet – meaning, you must have a computer hooked up to it for it to work. Also, it’s not portable in any way (it doesn’t claim to be).

The product comes in an enormous box weighing close to 80 lbs! Make sure to tip the UPS guy. Nearly 30lbs of that weight is in the extensive wrapping, padding, and fasteners that Wacom bundles this thing up in, which should make you feel very comfortable in ordering one. It seems like they could have dropped it from an airplane into my front yard and it would have been fine once I dug it out of the crater.

WHY IT’S BETTER THAN THE CINTIQ 12WX:

If you are a professional illustrator, you should but this immediately, especially if you don’t have any of the Cintiq models. I’ve never used the Wacom Cintiq 21, but I’ve heard it’s very good as well, much better than the Wacom Cintiq 12WX (which is quite a bit older now). I almost considered getting this one instead. However, the 21″ is $2000, which really isn’t that far from $2600 once you are shelling out that kind of cash. And to me, the most important improvement was how it’s designed to be like a drafting table.

If you’ve had any contradicting experiences, or anything else to add, please post them here.

Digital Painting of the Angel of Death
Scroll to top