Iron Maiden, and the artist behind their amazing artwork, Derek Riggs, have always been a huge inspiration for everything that I do. So I was super excited when I was hired by Listenable Records to create an illustration tribute to Iron Maiden’s first album, “Killers,” for an upcomming sampler that would be given out at Iron Maiden concerts in Europe. I tried to cram in as much of my own style as I could. 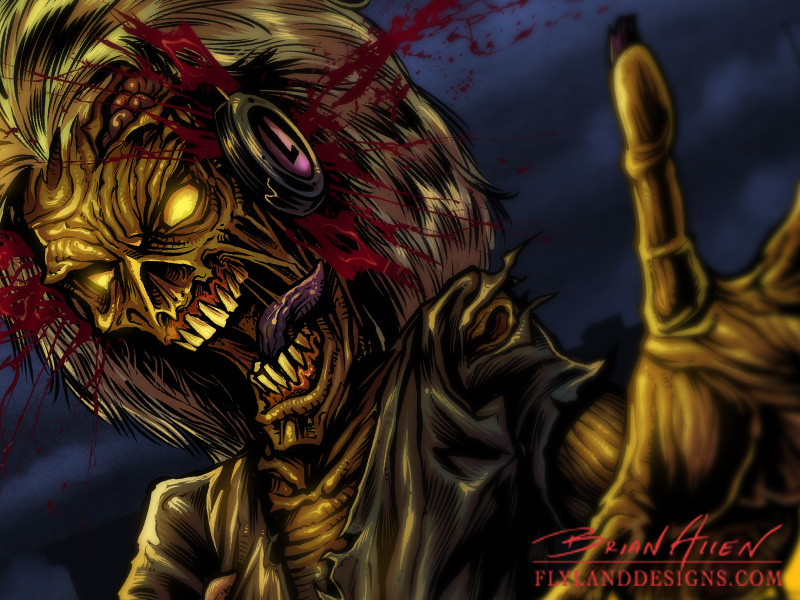 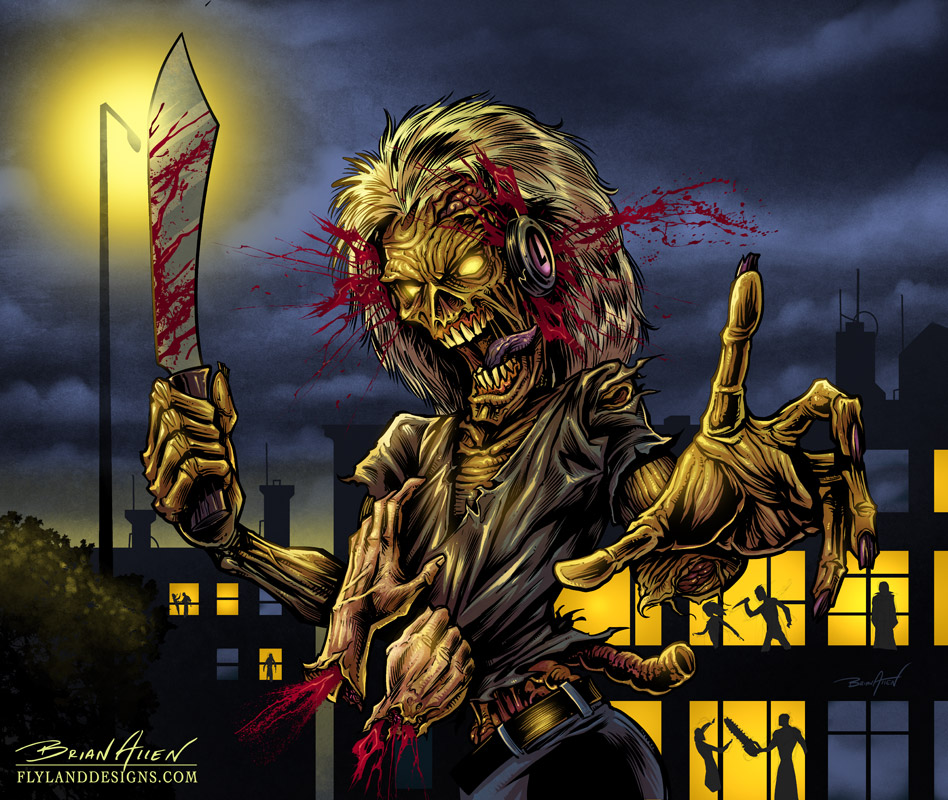 Album cover I illustrated for a new promotional album for Listenable Records. My client came up with the idea of having a moshpit of metal zombies rocking out. I thought it would be funny to put a frightened goth chick crowd-surfing to her doom. The illustration was created at a huge size so that it could also be displayed as a four foot banner at concerts. 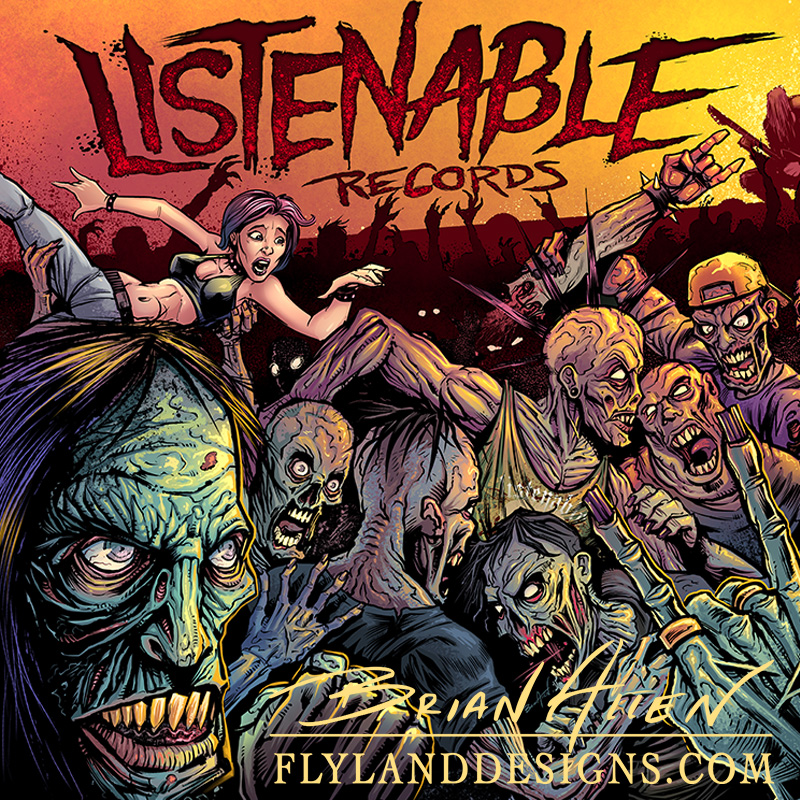 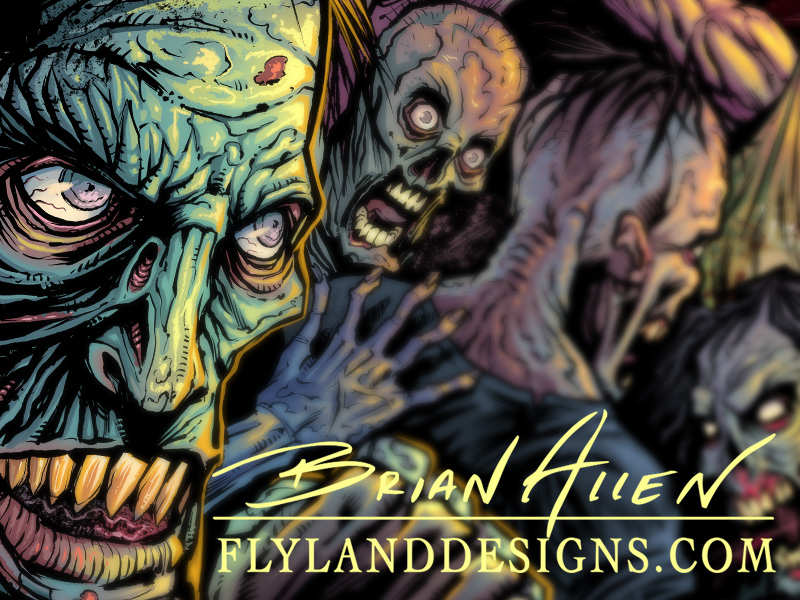 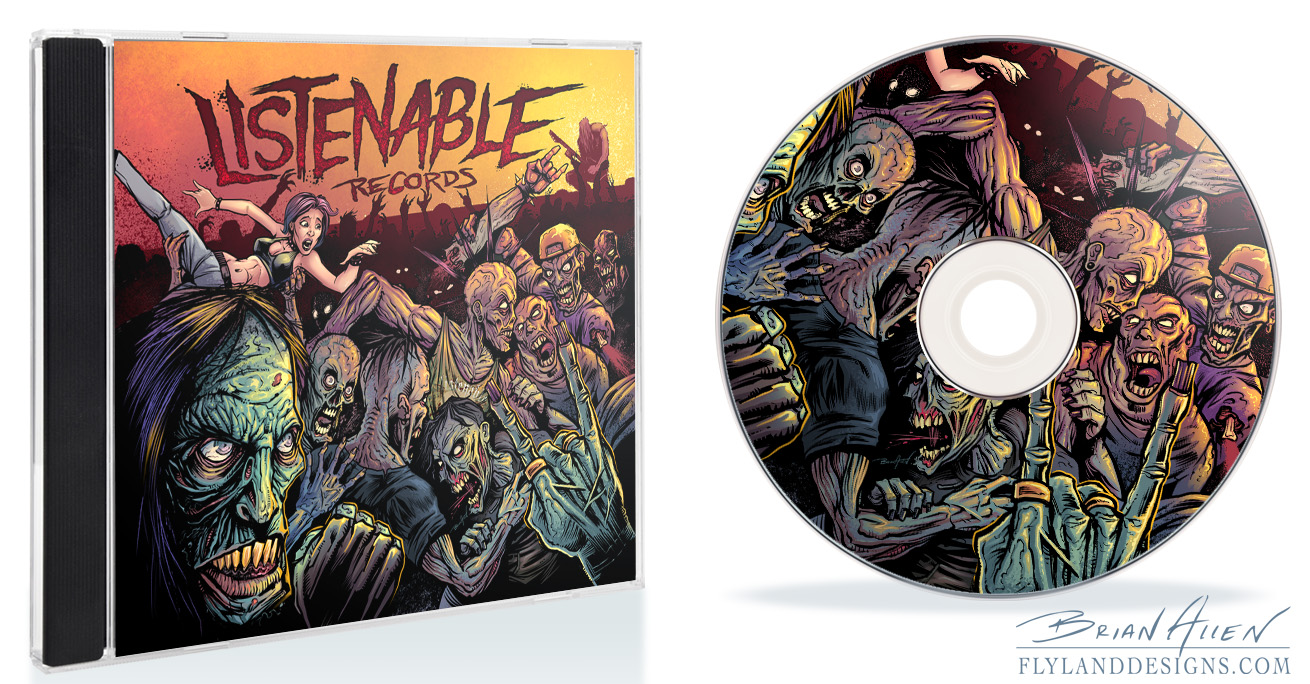 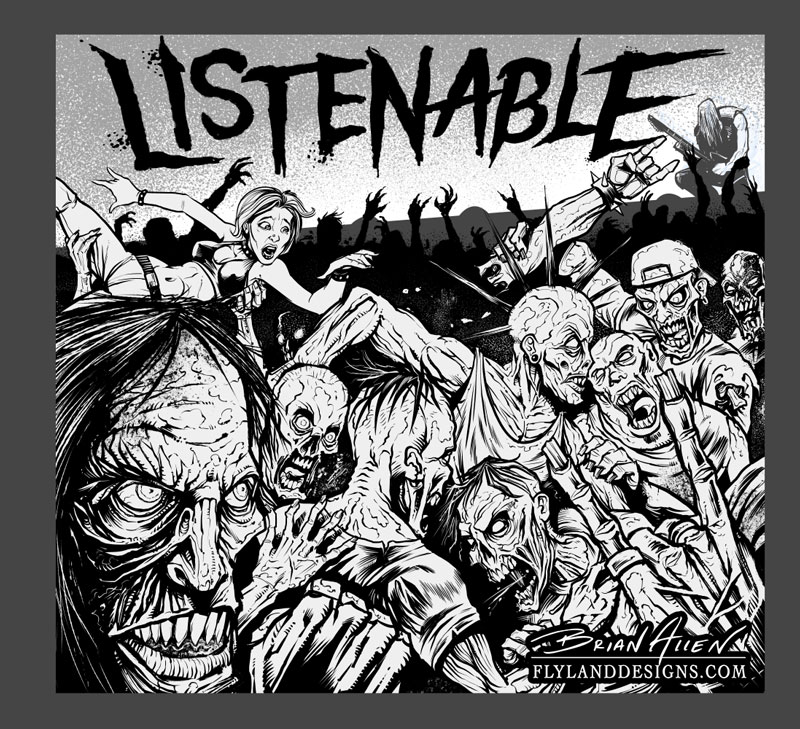 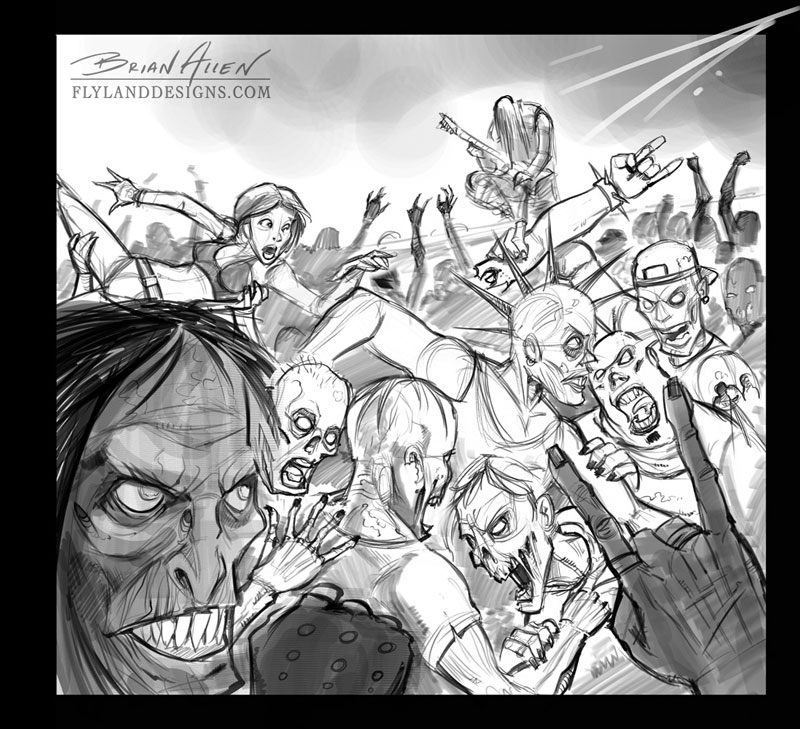 Click here to see more of my Dark Illustrations

BLACK FRIDAY • HOLIDAY SALE • UP TO 25% OFF MANY ITEMS SITEWIDE FOR A LIMITED TIME!!! Dismiss