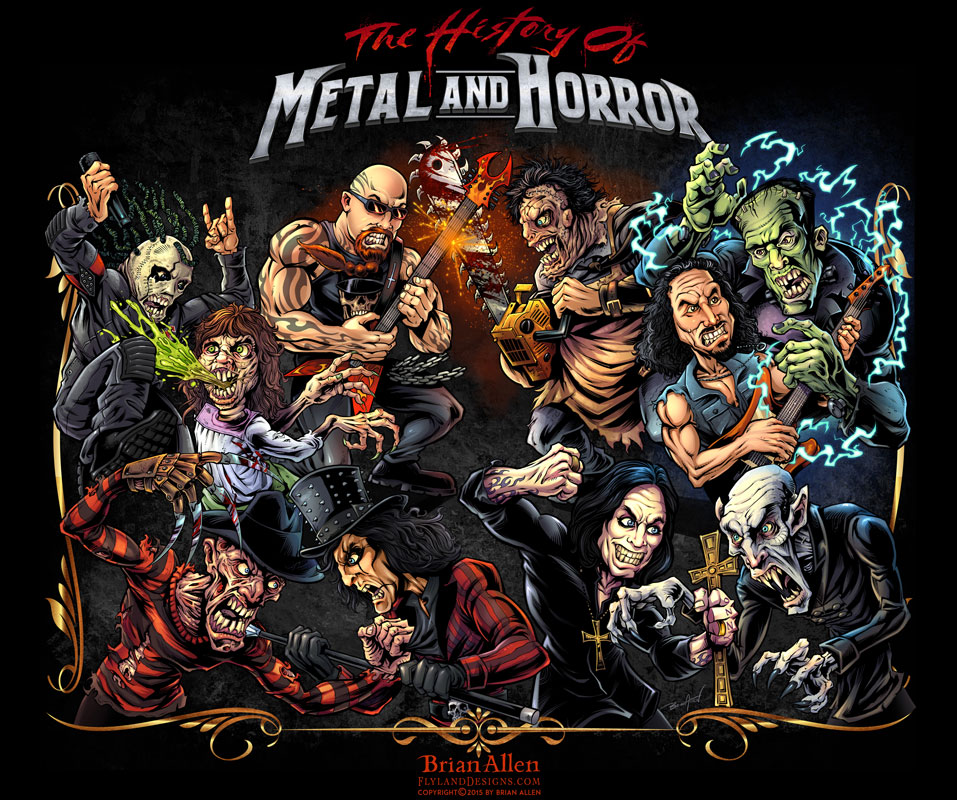 Incredible job on this. I knew you’d create something amazing , and holy crap is this good.

See clips from the documentary here: