The nice folks at Scholastic hired me to draw concept illustrations for characters in a redesign of an educational app called Sushi Monster, in which kids solve math problems with a friendly but terrifying sushi chef. I explored a lot of different character sizes, shapes, and attitudes. We initially thought the best direction would be to create the main characters as zombies, and the supporting characters as other types of monsters. Unfortunately, due to a gypsy curse, the project was cancelled in the early stages before we had a chance to really get going. 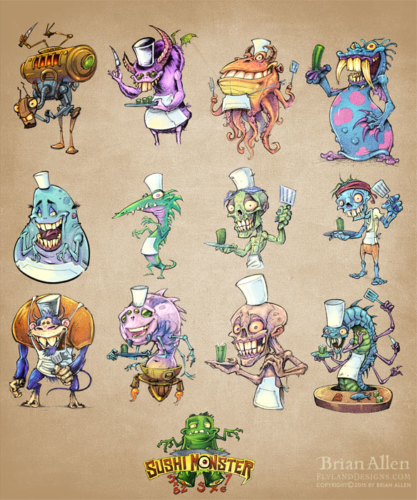 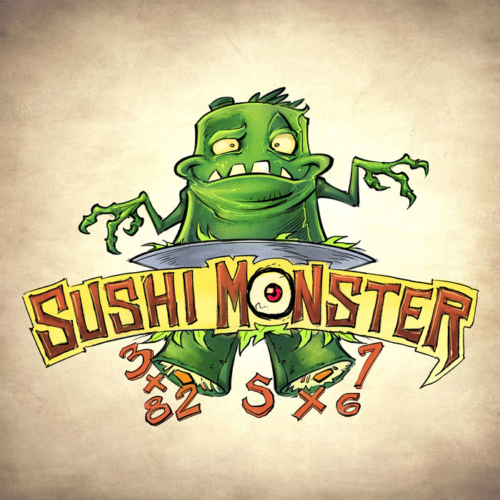 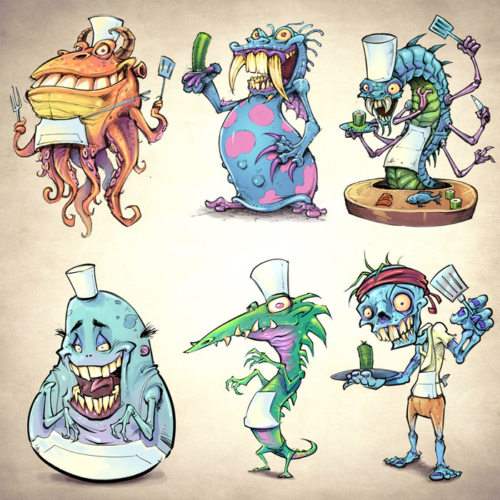